We have a long history  in creating the most successful live shows and we have been playing with interactivity for over 20 years. It has enabled us to be at the forefront of the new Metaproof world where digital and physical melt into one.

SHOOTTHEARTIST has been at the birth of EDM mega shows with Tiesto and David Guetta.  We have been the very epicenter of rock&roll with the acclaimed rock show Gutterdämmerung featuring rock royalty like Iggy Pop, Quotsa, Mötorhead and Slash.  We created shows for pop diva Grace Jones and recently also embraced the Hip Hop and Rap universe.  Check it out!

Long and short form commercials, multiplot or multiscreen, we have a proven track record of it all, with award winning films in both interactive  and classic media for brands like Porsche, Condé Nast, Nike or Adidas.

We have expanded our group with a AAA Swedish based team of creative technologists, specializing in UX design, gaming, AR and VR.

We are currently working on some stunning algorithmic and blockchain concepts that will feature later this year.  Keep your eyes peeled! 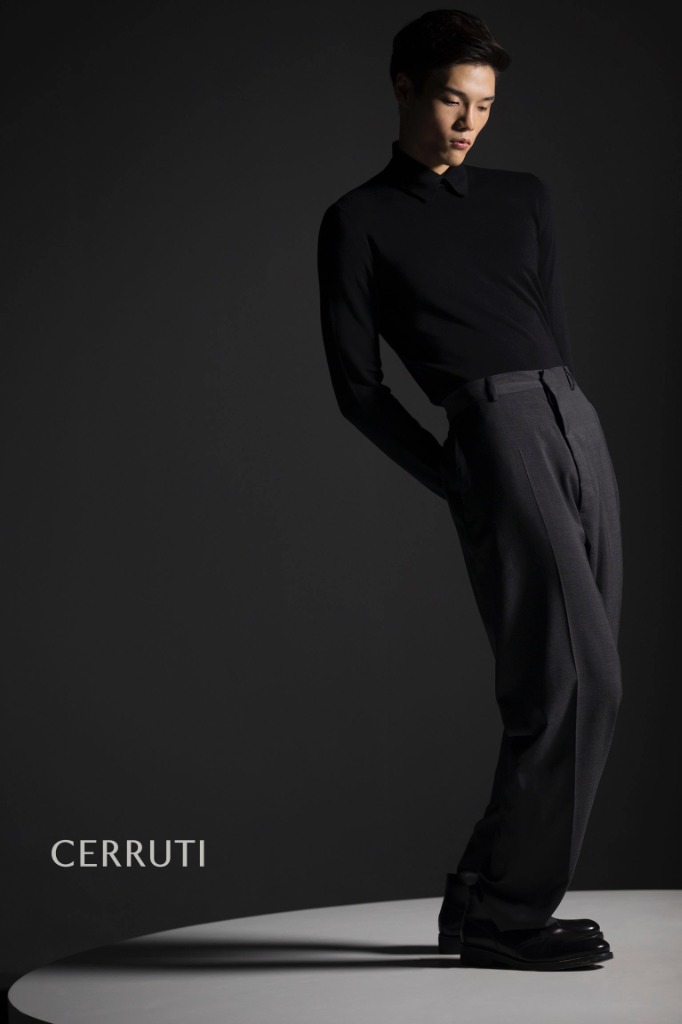 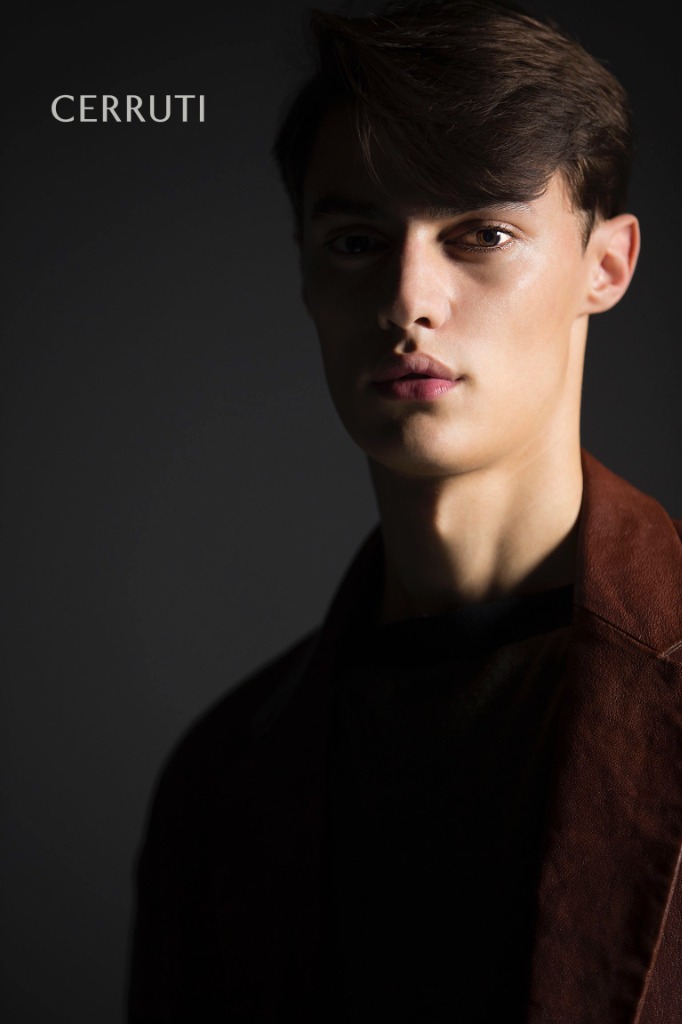 Concept by Walter Van Beirendonck , produced by Shoottheartist, captured and directed by Bjorn Tagemose, in collaboration with the Antwerp Fashion Department. 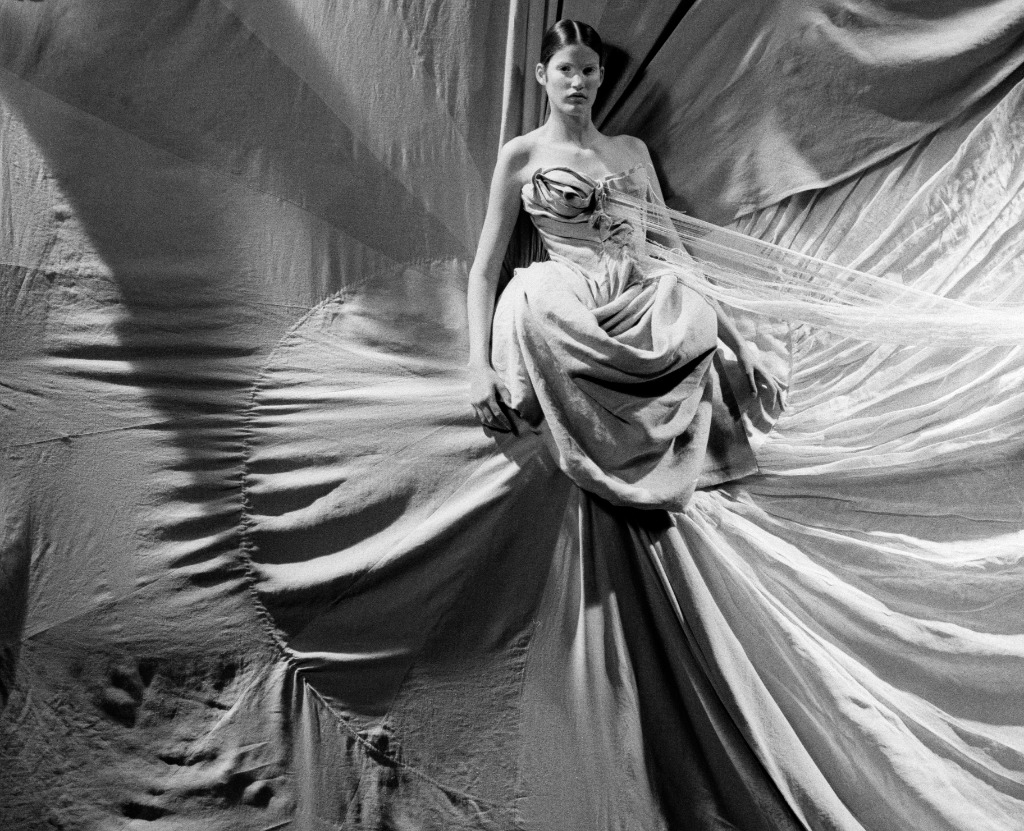 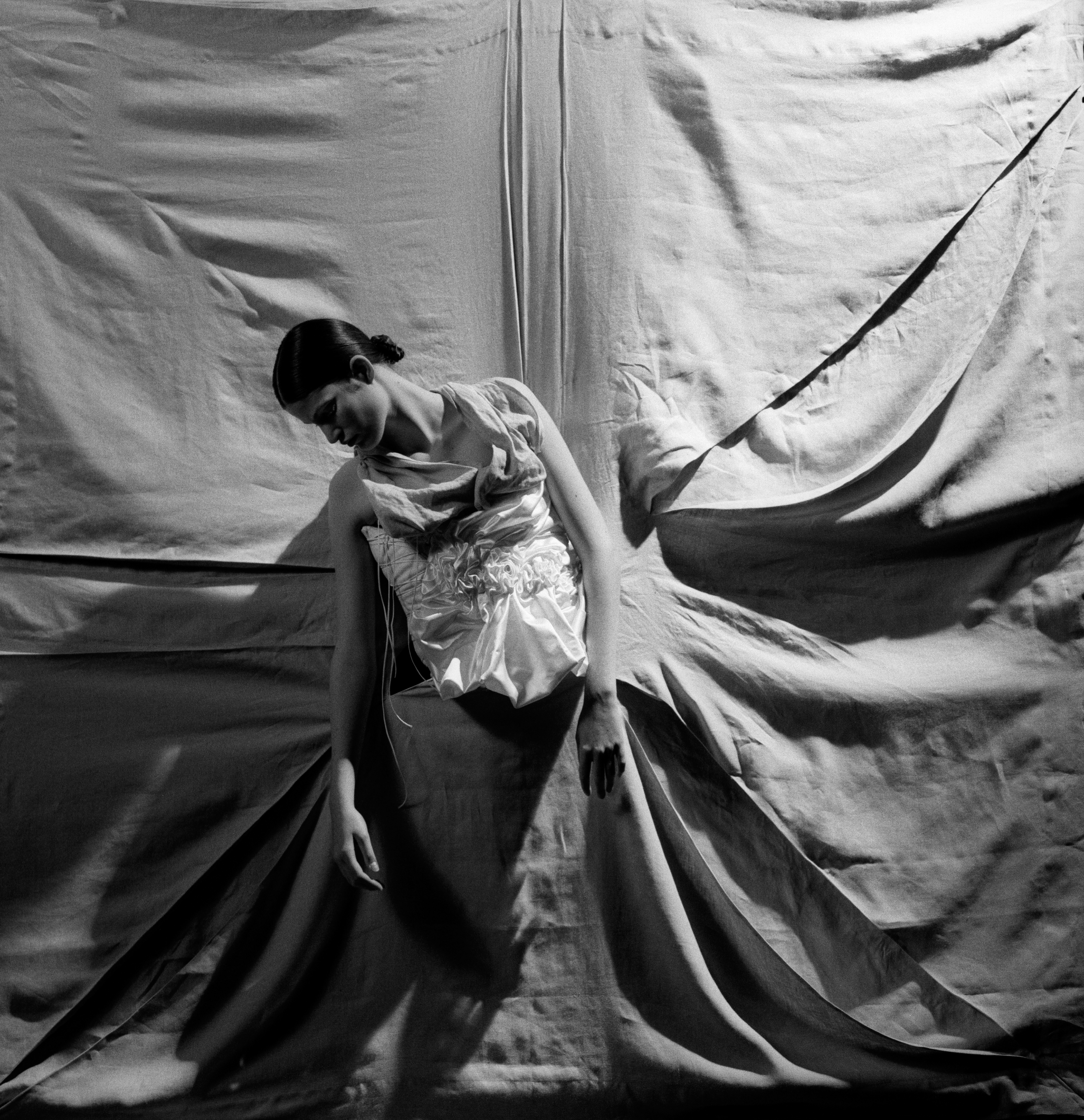 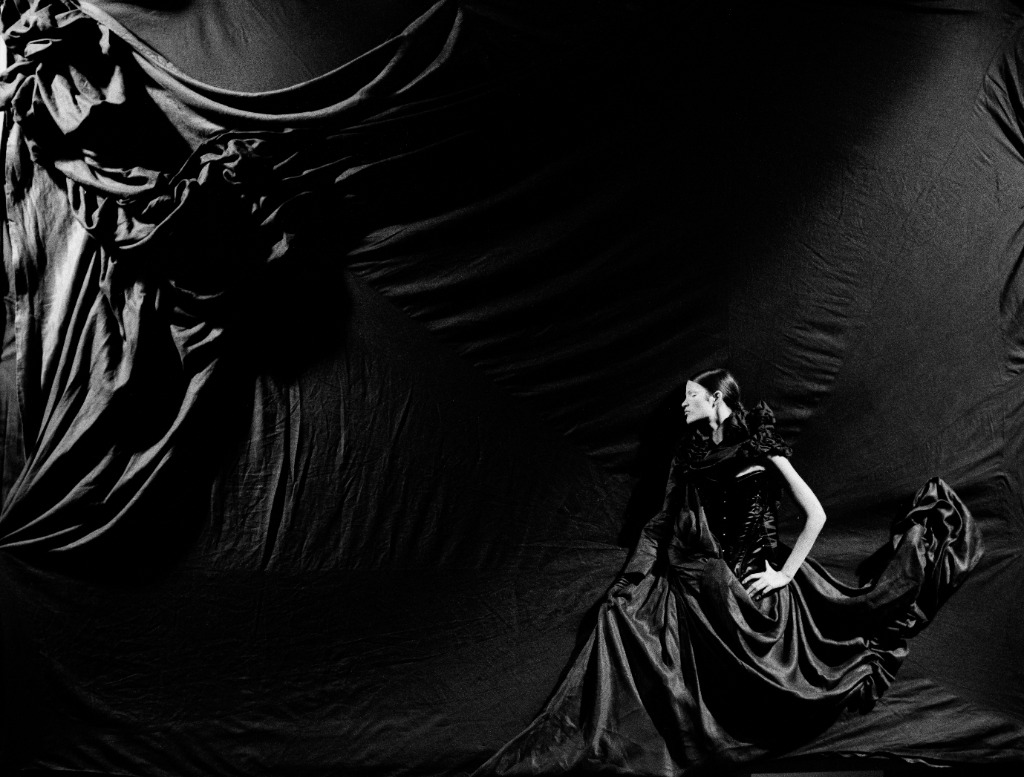 Art installation in cooperation with Belgian fashion designer Tim Van Steenbergen featured at the Louvre Museum in Paris and part of the permanent collection of the Groeningemuseum in Bruges.

The Garcia brand grew from a smaller player to one of the big forces in Denim Fashion in just 4 years time. In collaboration with the in-house team, Shoottheartist helped turn the brand in to a major name with “a solid visual story” by creating the famous “Dolce Vita Denim Look” that helped the brand conquer new markets worldwide.

The deliverables ranged from creating the “Dolce Vita Denim” look in photo shoots, web interface and fashion films as well as the Garcia brand movies and social media footage.